The Blessings Of Fasting and Prayers (2)

By Admin Insights with Pastor Effiom Jan 14, 2016 No Comments on The Blessings Of Fasting and Prayers (2)

The axe-head seemed hopelessly lost, and as it was borrowed, the honour of the prophetic band was likely to be imperilled, and so the name of their God to be compromised. Contrary to all expectation, the iron was made to mount from the depth of the stream and to swim; for things impossible with man are possible with God.

I knew a man in Christ but a few years ago who was called to undertake a work far exceeding his strength. It appeared so difficult as to involve absurdity in the bare idea of attempting it. Yet he was called thereto, and his faith rose with the occasion; God honoured his faith, unlooked-for aid was sent, and the iron did swim.

Another of the Lord’s family was in grievous financial straits, he was able to meet all claims, and much more if he could have realized a certain portion of his estate, but he was overtaken with a sudden pressure; he sought for friends in vain, but faith led him to the unfailing Helper, and lo, the trouble was averted, his footsteps were enlarged, and the iron did swim.

A third had a sorrowful case of depravity to deal with. He had taught, reproved, warned, invited, and interceded, but all in vain. Old Adam was too strong for young Melancthon, the stubborn spirit would not relent. Then came an agony of prayer, and before long a blessed answer was sent from heaven. The hard heart was broken, the iron did swim.

Beloved reader, what is thy desperate case? What heavy matter hast thou in hand today? Bring it hither. The God of the prophets lives, and lives to help His saints. He will not suffer thee to lack any good thing. Believe thou in the Lord of hosts! Approach Him pleading the Name of Jesus, and the iron shall swim; thou too shalt see the finger of God working marvels for His people. According to thy faith be it unto thee, and yet again the iron shall swim.

This site uses Akismet to reduce spam. Learn how your comment data is processed. 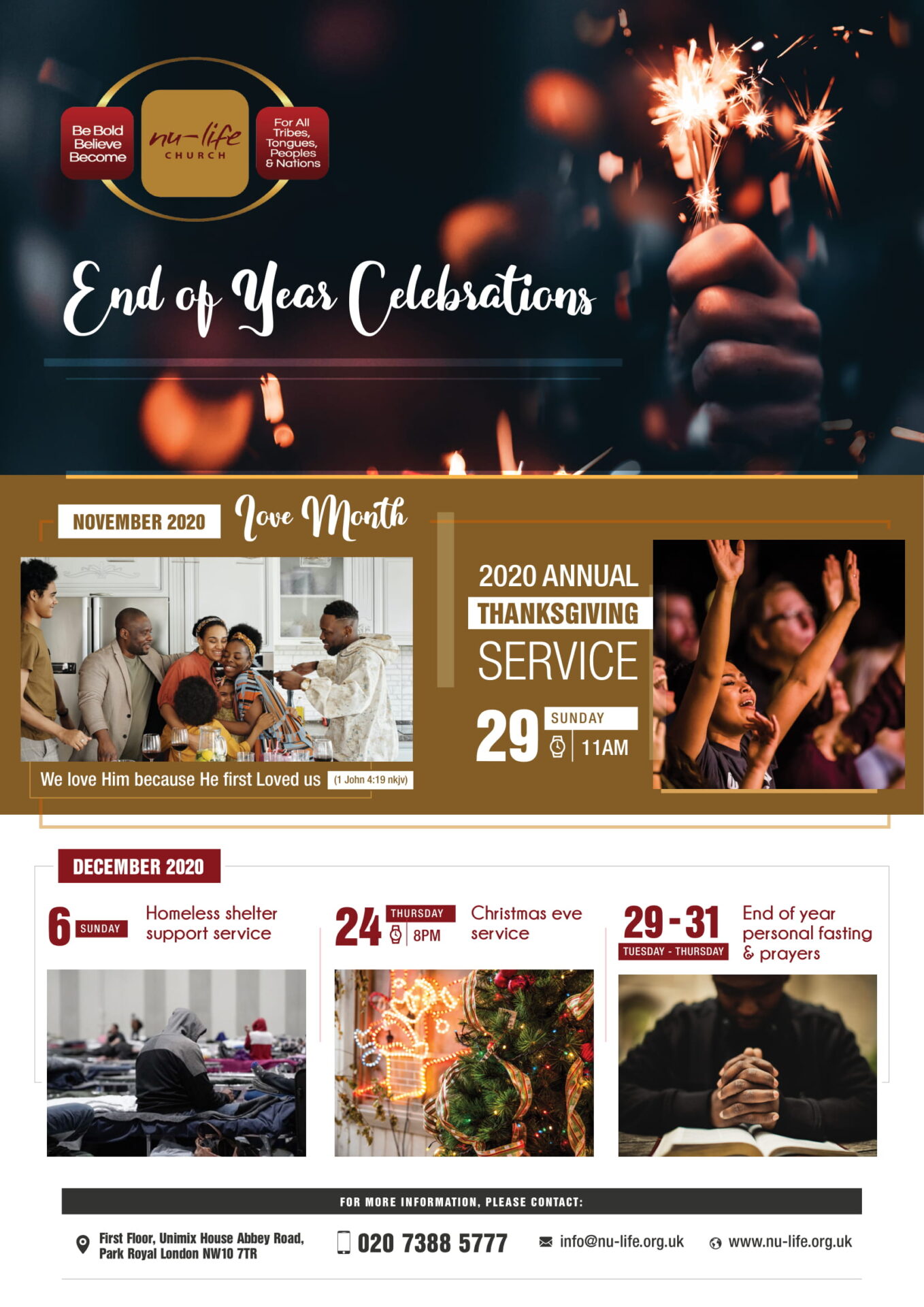